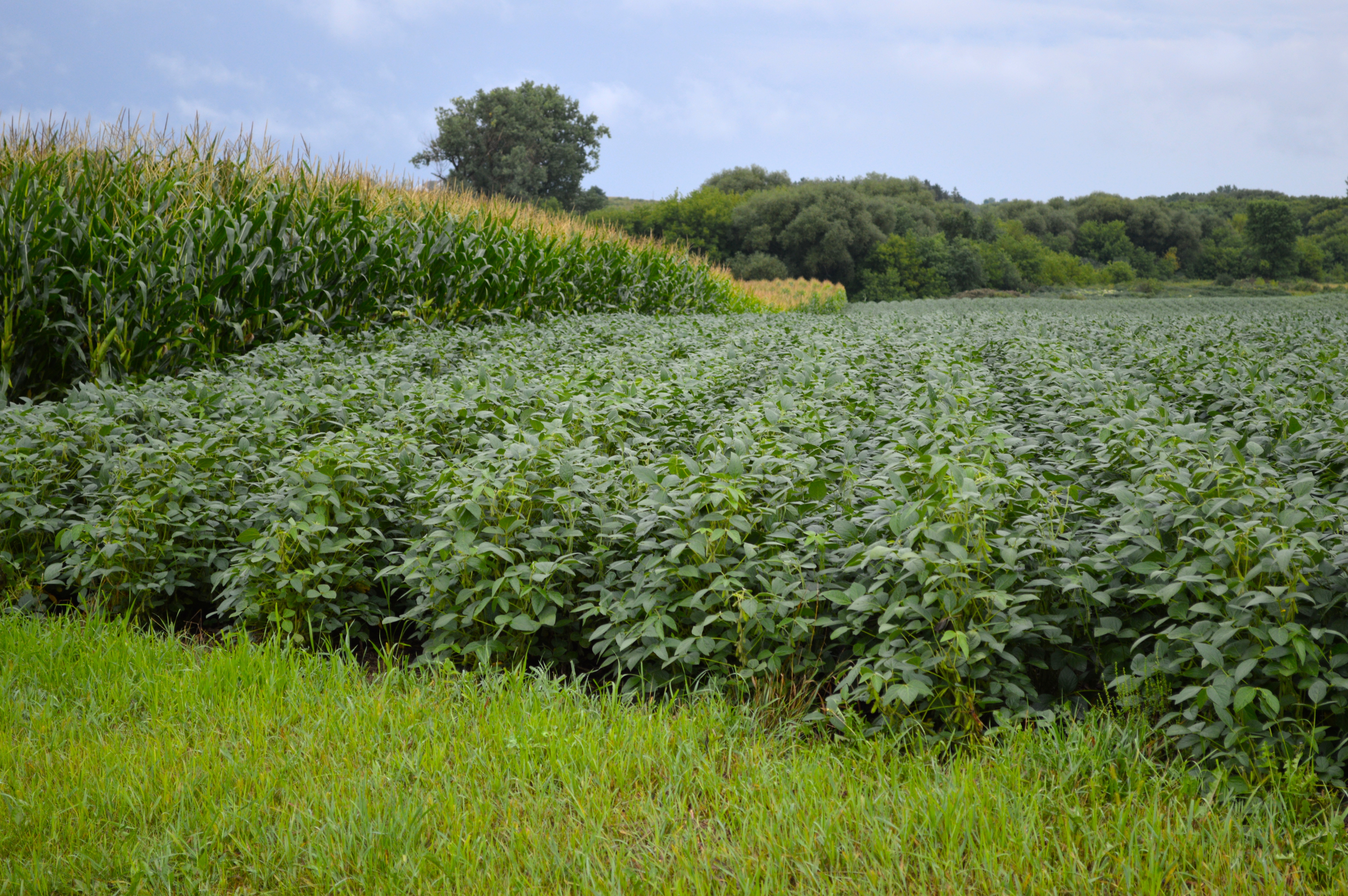 2016 has been a year filled with heavy rains that has caused many acres to be flooded out, destroying the crop or preventing planting. If another crop was not planted and/or the areas kept clean of plant growth, fallow syndrome may impact crops grown in those areas in 2017, especially corn. Corn in the areas fallowed the previous year often show P (phosphorus) and/or Zn (zinc) deficiency, purpling, light green color and reduced vigor.

During the 1960’s U of MN conducted a studies to evaluate fallow syndrome. Key findings were:

Studies conducted in Australia in 1987 found an association between a fallow period and decreased mycorrhizal (a particular type of beneficial fungi) colonization for following crop. These fungi are dependent on host plants to complete their life cycle, i.e., no or reduced plant growth the mycorrhizal hyphae and spores are reduced. Mycorrhiza is a beneficial fungus for the corn crop. The mycorrhizal spores germinate and the hyphae invade the small rootlets, growing inside and outside. The fungal hyphae on the exterior of the roots serve as an extension of the roots for water and nutrient absorption. Benefits of this association include:

Farmers will realize a number of benefits with the use of cover crops: