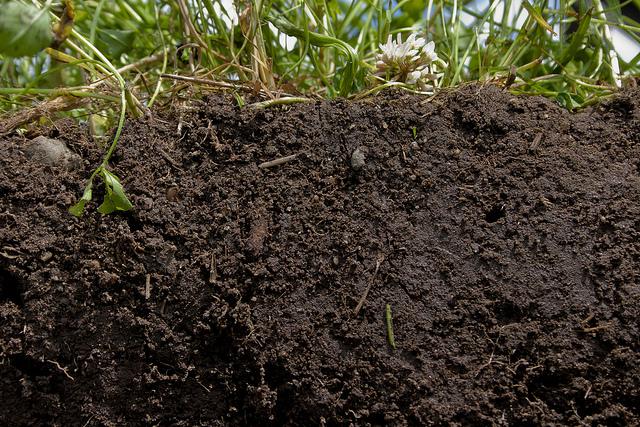 We’ve known for many years that soil organic matter (SOM) is important for production agriculture. When soils were tilled initially, the soil organic matter concentration decreased fairly rapidly supplying nutrients essential for crop production. Some have been alarmed by this decrease. More recently, however, the overall decline has slowed. In fact, there are some situations where SOM has increased attributed to higher yields and less intensive tillage.

There is no question that SOM has several properties that are important for modern crop production. Sometimes, the importance of SOM is over-emphasized. There are other situations where the importance of soil organic matter is neglected. So, it is important to take a detailed look at these properties and how they affect crop growth.

SOM is a complex mixture of various compounds, all of which contain carbon. Some are simple; others are complex. They all are broken down (mineralized) by the action of soil organisms. Sugars and other closely related compounds are easily mineralized with the process taking weeks; frequently completed during a growing season. The more complex compounds are more resistant to mineralization and it may take one or more years. These compounds are frequently placed into a category called “humus”.

There are two steps in the decay of any organic matter present in soils. These are:

When soil erosion is considered, soils that have a higher organic matter content have improved structure because the soluble organic matter binds clay sized particles together to form improved aggregates. Both fresh organic matter and humus absorb water like a sponge – holding about six times their weight in water.

The humus in soils has an impact on nutrients in the production environment where it serves as a storehouse for nitrogen, phosphorus, sulfur, and most micronutrients. Considering nitrogen, there are various estimates that each percent of organic matter contains about 1,000 pounds of nitrogen per acre. Not all is available for crop production in any given year. There are measurements which show that, annually, approximately 25 lb nitrogen/acre is available from each 1% of soil organic matter.

In general, humus contains most of the soil’s supply of boron. About 60% of soil phosphorus and 80% of soil sulfur are in soil organic matter (primarily the humus component). The humus is present as a collection of very small particles. Water and plant nutrients such as potassium, calcium, and magnesium cling to these particles in the same way that iron filings cling to a magnet. In this way, the humus material improves the availability of some nutrients.

Modern management practices which produce higher yields have had a positive effect on the amount of organic materials added to soils. Higher residue crops, reduced tillage intensity and the use of cover crops contribute to maintaining, even improving the organic matter content of our soils.